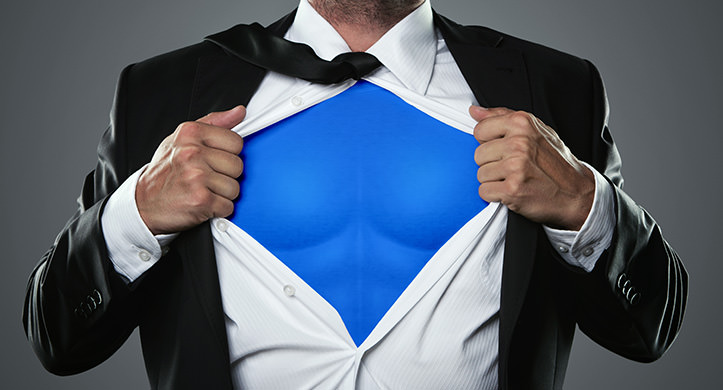 In a study conducted in 1996, the researchers found that zinc deficiency is connected to poor testosterone production. They also observed that zinc supplementation was effective in fixing the deficiencies and normalizing testosterone levels. 1

Stress and physical exertion increase zinc depletion in our bodies. A Turkish study found that intense physical exercise reduces testosterone and thyroid hormone levels both in high-level athletes (wrestlers) and in sedentary men. It was also noted that using zinc during the 4-week training period prevented a drop in testosterone and thyroid hormone levels. 2 3

The therapeutic potential of zinc supplementation has also been studied in relation to infertility treatment. During a 5-year-long study, 9 of 22 previously infertile couples were able to get pregnant with the help of zinc. It was discovered that the men who had low testosterone levels prior to the study benefited most from the zinc supplementation. 4

Zinc is a safe and widely used supplement. However, with high dosages used for months or years, there is a risk of copper deficiency. This is because zinc and copper compete for absorption from the intestines. 15 – 30mg is considered to be a safe zinc dosage for most people.

It has been found that zinc picolinate is the best absorbing form of zinc. 5 Apart from stress and exercise, the risk of zinc deficiency also grows as we age. Vegan diets, intestinal diseases, and certain medications may also cause zinc deficiency.

Tongkat Ali: One of the Best Herbal Testosterone Boosters