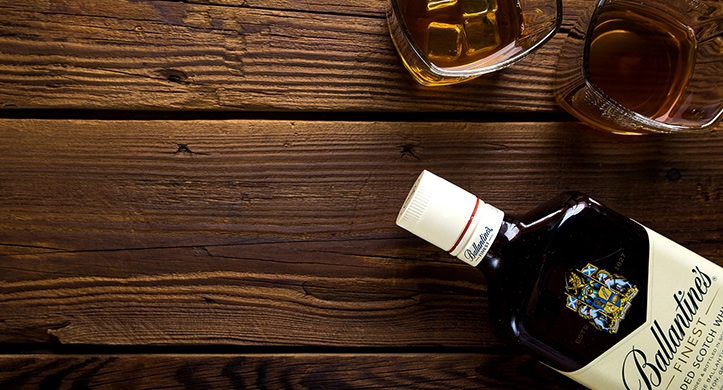 In rat studies, heavy alcohol ingestion is seen to cause a 40 % decrease in testosterone levels and 50 % reduction in testicular size. Ouch! 1 2

Heavy alcohol consumption has been observed to acutely decrease testosterone levels and increase cortisol levels in multiple human studies also. Hormone levels are messed up for at least 24 hours after lengthy bar nights. 3 4

Chronic alcohol consumption lowers the levels of male hormones also in the long term and not just while the body is under the acute effects of alcohol poisoning. Alcoholism is also connected to elevated estrogen levels in men. 5 6

What about moderate alcohol consumption?

So it is quite clear with the scientific literature, that heavy alcohol use is detrimental for testosterone levels. But, what if you only take a few drinks?

The results of a study conducted in Finland back in 2003, were that approximately 1 portion of alcohol does not reduce testosterone levels. 7

In a separate Dutch study 10 men consumed one and a half portions of beer daily for three weeks. After the three week period, the testosterone levels were 7 percent lower for these men when compared to another three weeks of drinking the same amount of non-alcoholic beer daily. 8

Conclusion on alcohol and testosterone

A couple of drinks per week won’t probably harm testosterone aspirations for anyone. But if the amounts rise to the levels of the previous Dutch study, male hormone levels start to take a real hit. And the more you drink the more testosterone deficit ensues.

If you are a dude with bad habits, you can also check out what smoking does to testosterone levels.

Tongkat Ali: One of the Best Herbal Testosterone Boosters